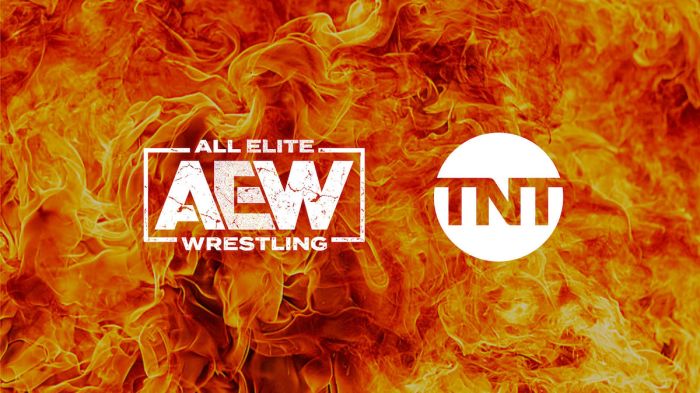 After months of speculation, All Elite Wrestling (AEW), which launched in January, has landed a TV deal with TNT. The press release issued by AEW and Warner Media announced that AEW will begin airing live weekly matches on TNT in primetime later this year.

Details on when the show will air, timeslot and title have yet to be revealed. It was also announced that AEW’s inaugural event, Double or Nothing on Saturday, May 25 at the MGM Grand Graden Arena in Las Vegas will air live on traditional pay-per-view and BR/Live streaming platform.

The media rights deal was negotiated by AEW president and CEO Tony Khan and Bernie Cahill, co-founder of Activist Artists Management, LLC, an entity where Khan is also an investor and partner. Khan is the son of billionaire Shahid Khan, the owner of the Jacksonville Jaguars.

All Elite Wrestling is describing themselves as a talent-forward, fan-first league whose inclusive approach to creating a high-quality sport-based product with less scripted, soapy drama, and more athleticism and real sports analytics.

This announcement echos the ghosts of wrestling’s past with TNT being the former home of WCW Monday Nitro. This will be the first time professional wrestling will be on a Ted Turner owned network since WWE bought WCW in 2001.

Dusty Rhodes was a creative force behind the scenes for NWA/WCW in the ’80s and ’90s. His son, Cody Rhodes is an Excitive Vince President for AEW, allowing him to serve as a key decision maker.

AEW will undoubtedly sign some more high profile names before their debut television show in the fall. Dean Ambrose recently left WWE and has already gone back to his original moniker, Jon Moxley. Of course, CM Punk is always a possibility and being able to sign Pentagon Jr. and Fenix to full-time contracts will bring a lot of depth to an already stacked roster.

For years, wrestling fans have always wondered if a wrestling centered pro wrestling show can be successful on a mainstream level. WWE is not just the biggest name in the wrestling genre, but to many, they are the genre.

It’s similar to the music industry where fans feel there are more talented performers on the independent level than there are on a commercial platform. However, sometimes, talent isn’t enough, and it takes commercial appeal and presentation to become vastly popular.

Great professional wrestling action, on its own, is not going to make AEW accessible to the masses. Ring of Honor has been using that formula since its inception in 2002. While they have grown over the years, they have already reached their ceiling.

This is the best opportunity the industry has had in years for a second company to gain a significant piece of the wrestling market share. A compelling mix of wrestling and story with a little something different. Something that is not being done in wrestling right now is what AEW needs to present.

Because if they don’t, and it comes off as a retread of every other promotion that has tried and failed before them, professional wrestling might genuinely become, in the abstract, sports entertainment.