The Raw Deal: WWE Hell in a Cell Review 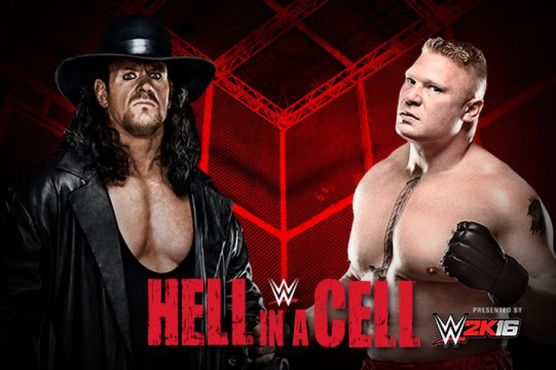 On this edition of The Raw Deal podcast, Frank Dee and Atlee Greene review the 2015 edition of the Hell in a Cell Pay-Per-View. The Staples Center in Los Angeles, California was ground zero for one of WWE’s most destructive matches.

The Undertaker and Brock Lesnar write the final chapter in their storied rivalry when they step into the cell, as will both Roman Reigns and Bray Wyatt. In addition, John Cena gets a big surprise in the US Open Challenge.

Click here to check out the show. If you would like to help support Gerweck.net, check out Prowrestlingtees.com 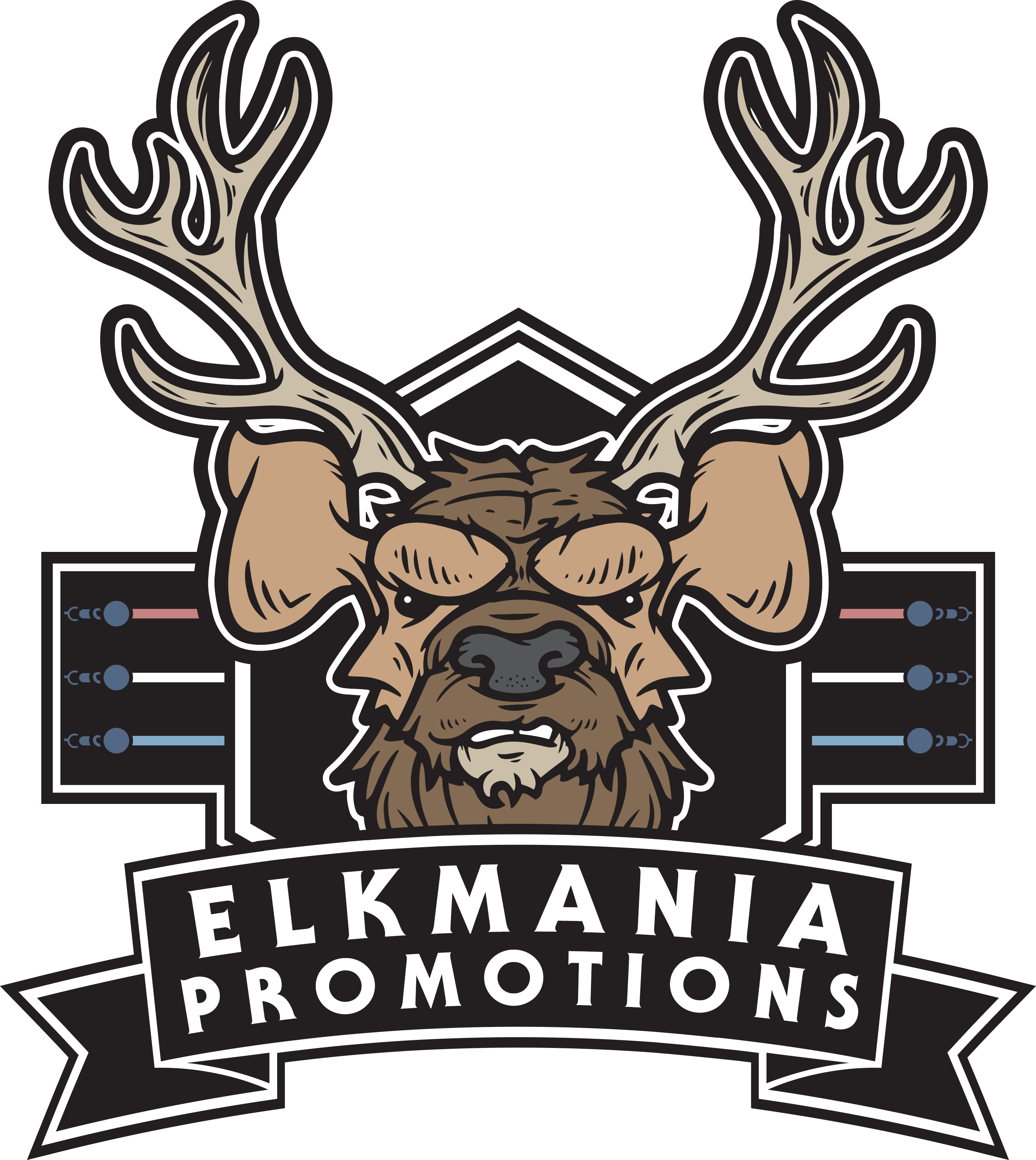